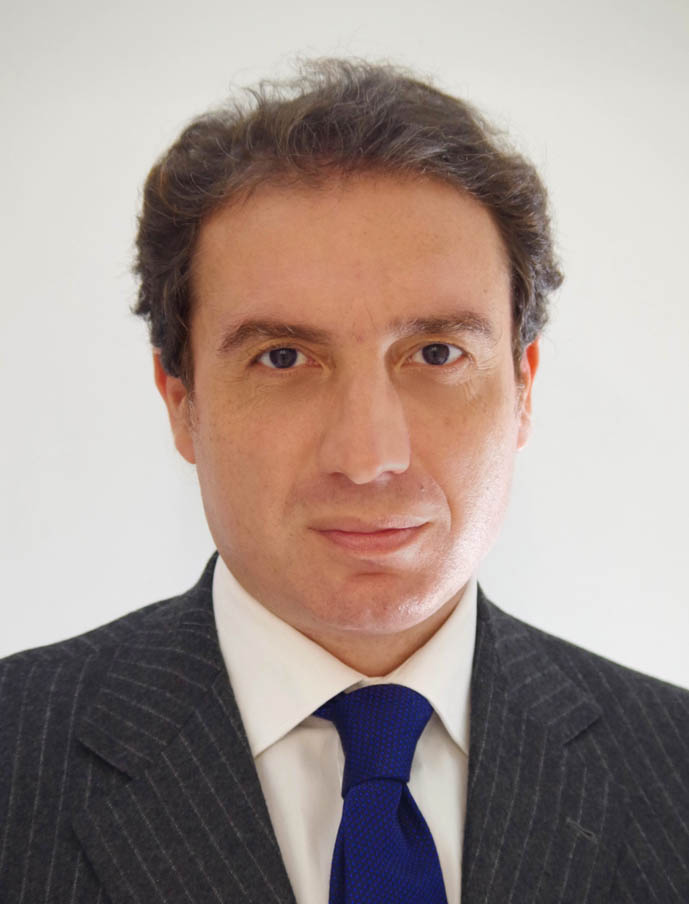 Married, with 2 children, he graduated with full marks in Economic and Social Disciplines from the Bocconi University in Milan and boasts twenty years of managerial experience, both as CEO and General Manager and as Advisor.

As Chief Executive Officer and General Manager of a leading company in its sector (mainly industrial), in recent years in the context of transactions with large Italian and foreign private equity funds, he has successfully managed both restructuring and accelerated growth cases on international markets .

He was a manager at KPMG, the world's leading consulting company, following dozens of companies in the public and private sectors. He began his career at the Training and Studies Center -Formez, dealing with regional and national economic development plans. He is a member of the Young Presidents' Organization (YPO) in Italy.

In 2019, as CEO of SAFIM SPA, an investment in the Ambienta Private Equity fund, he received the Best Performance Award from Bocconi University, PWC, JP Morgan Bank and IlSole24Ore. In 2020, together with Ambienta, he was awarded with “Dematté” prize as Private Equity of the year.

Finally, he is the author of two publications: “Essere AD. 5 passi per il successo della tua azienda”(“ Be CEO ”–English version) –2016 and “ Diario di un PIL ”–2020, both published by Youcanprint. 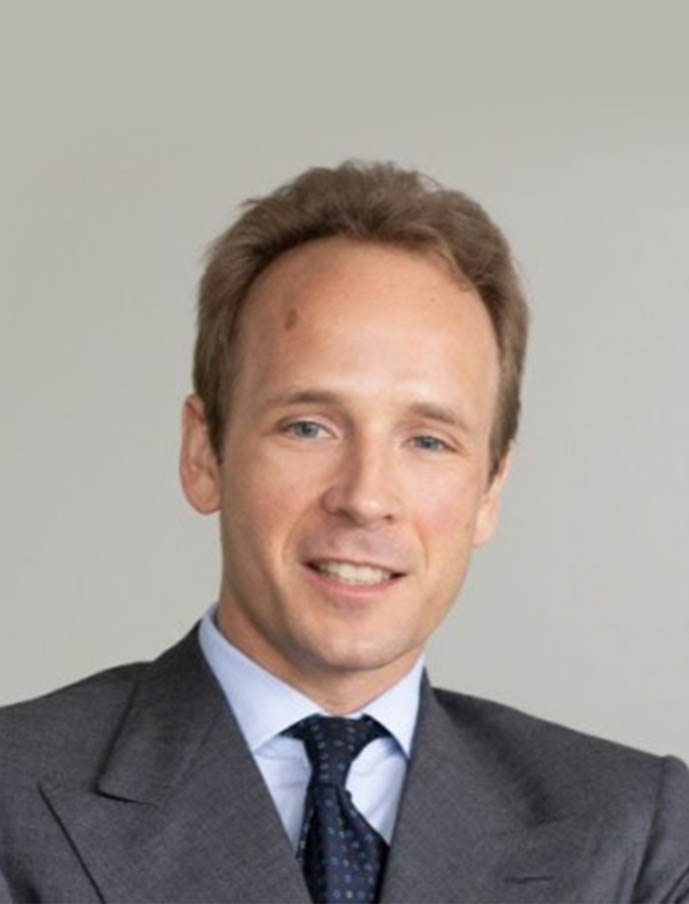 Andrew Borda is the founder and president of Brera Partners, a consulting and investment firm based in Zurich. 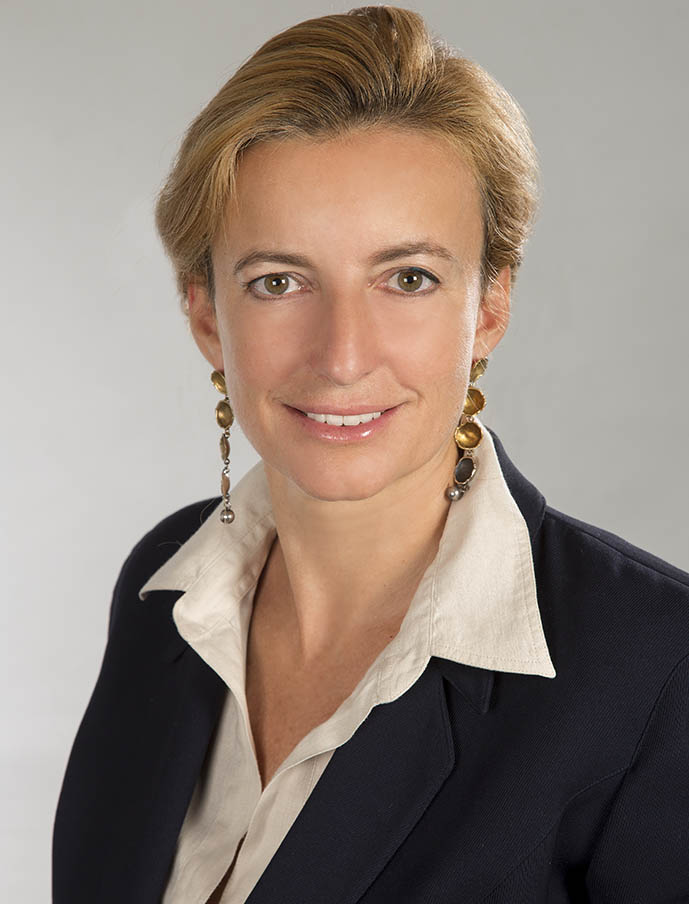 Paola Garzoni manages the investments of her family real estate businesses including a construction company, Garzoni SA based in Lugano, a hotel and many other initiatives in the field of real estate development and investments. 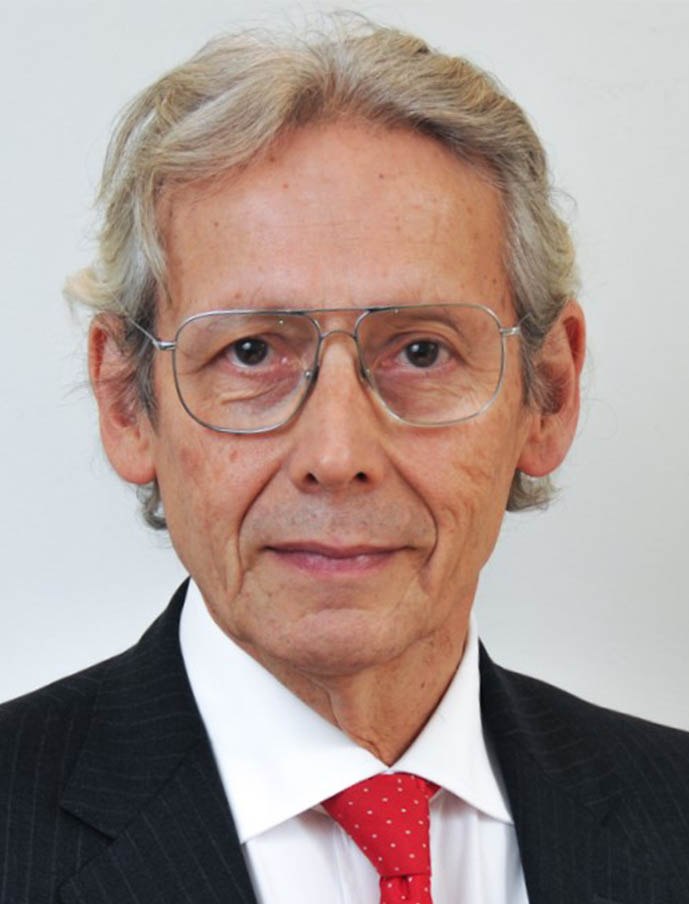 Degreed in Mechanical Engineering from the University of Bologna. First important career orientation towards the management part through the first work experience in a multinational company. 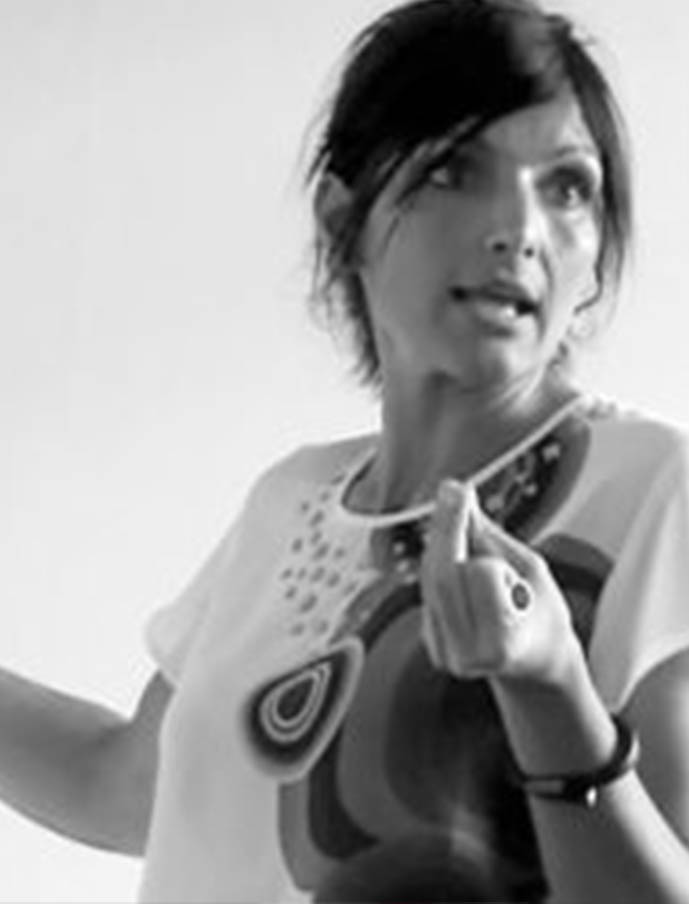 Management engineer with over 15 years of experience in Change Management and Operations, first as a manager of medium and large industrial companies, today as Senior Advisor. 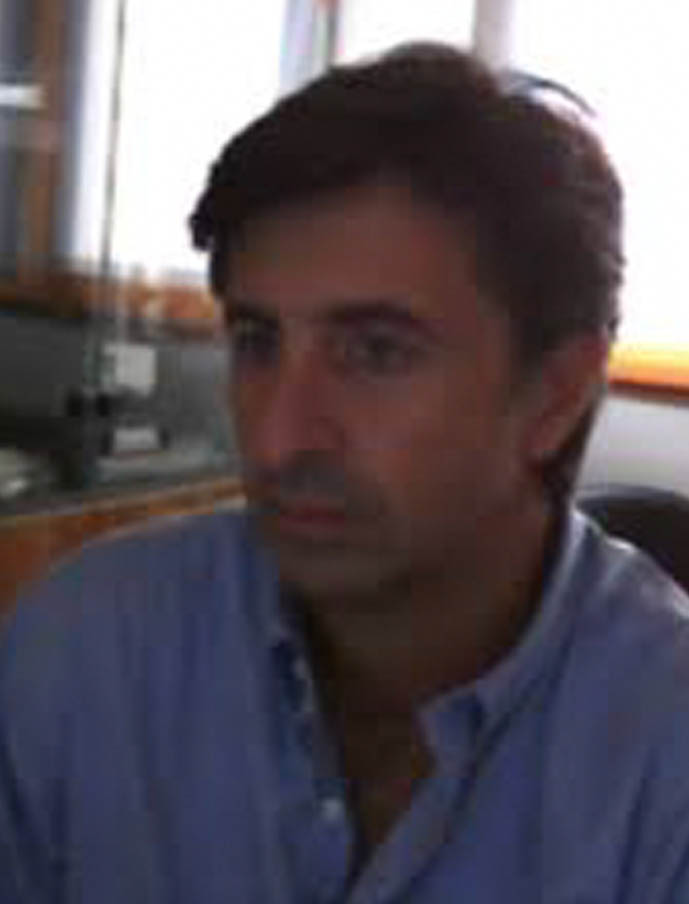 Would you like to define your growth project with us?